Taking advantage of the framework of the ‘European Night of Researchers’ and with the aim of placing special emphasis on the science developed in areas of the Mediterranean and trying to solve the scarce representation of women in the world of scientific research, the Seneca Foundation-Agency of Science and Technology of the Region of Murcia has produced its third exhibition on women in science.

‘Mediterranean Faces of Science’ is dedicated to researchers from countries in the Mediterranean basin. Specifically, it is about giving visibility to scientists still active, current, with very varied personal, cultural and professional circumstances, contemporary models with whom girls can identify today. In short, an exhibition that brings together the names and stories of 27 women who, without a doubt, can be an example to follow for new generations.

In the 29 panels that make up the exhibition, 18 countries are represented: Albania, Cyprus, Croatia, Egypt, Slovenia, Spain, France, Greece, Israel, Italy, Jordan, Lebanon, Malta, Morocco, Serbia, Syria, Tunisia and Turkey . In addition, the scientific areas that comprise it cover a spectrum of the most varied: from computer science, medicine, chemistry or archeology to linguistics, through engineering, biology, genetics, architecture, climatology or the mathematics, among others.

It is a great honor for Nireas-IWRC that Prof. Despo Fatta-Kassinos is included in the company of these great women! 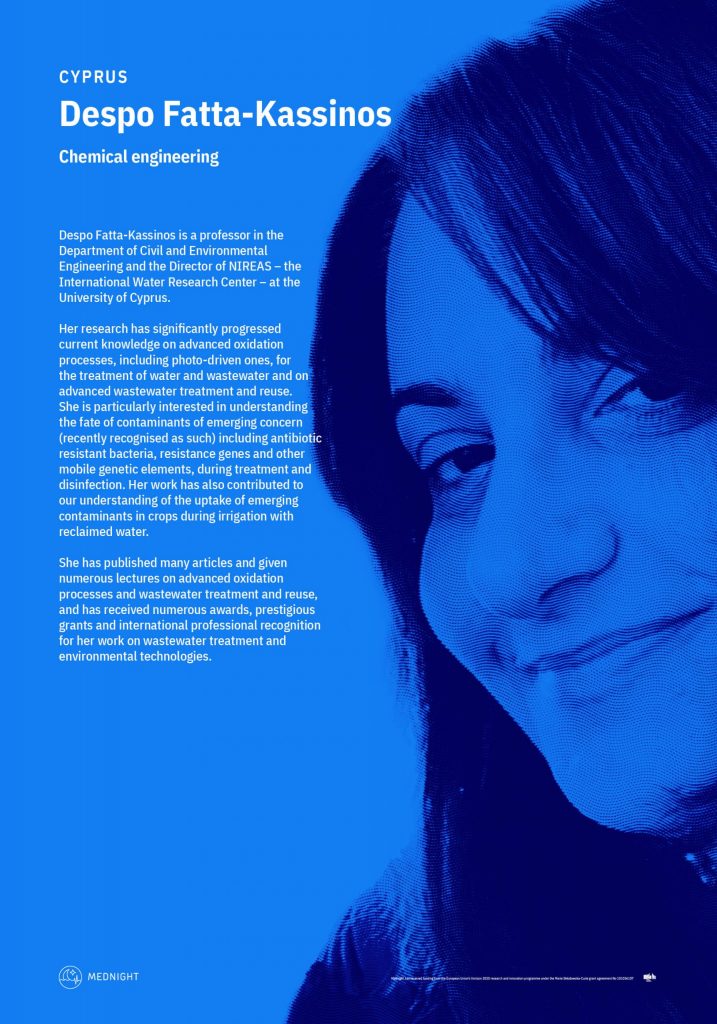 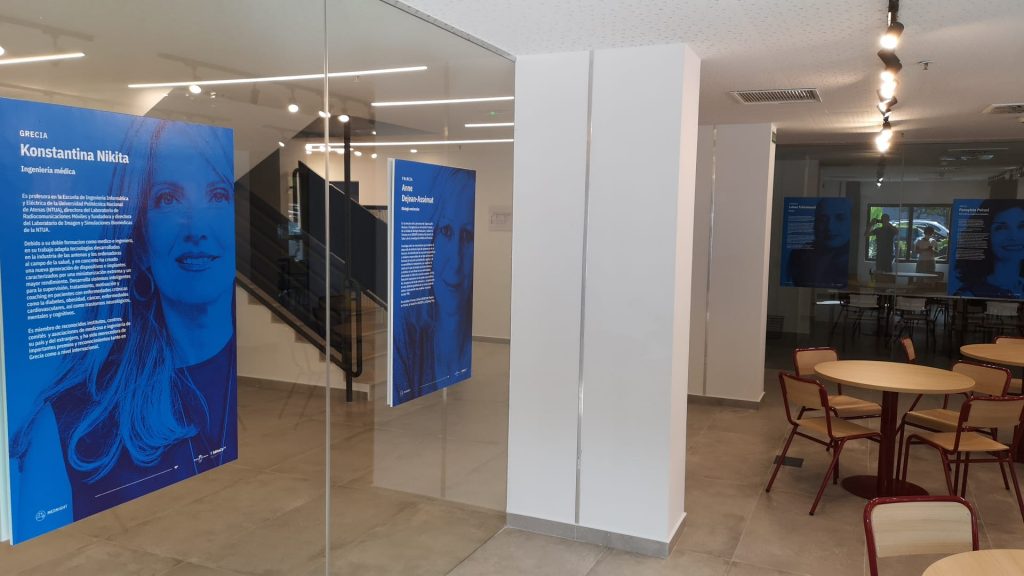 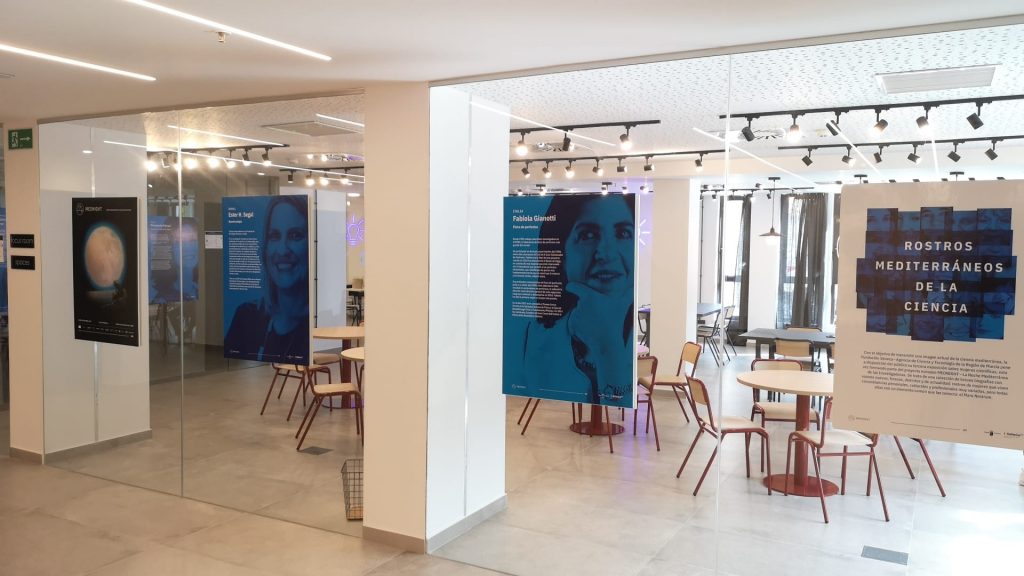 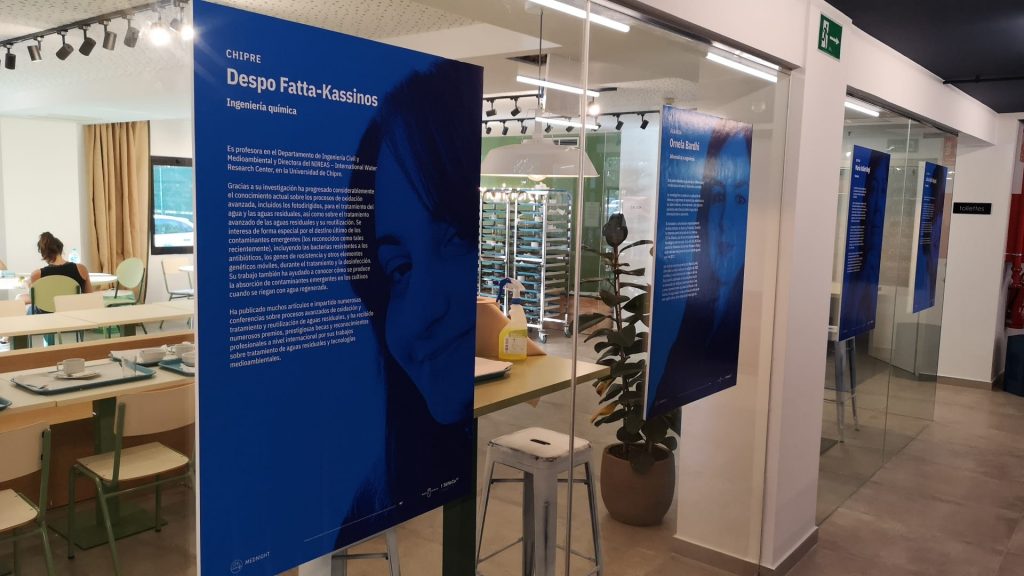 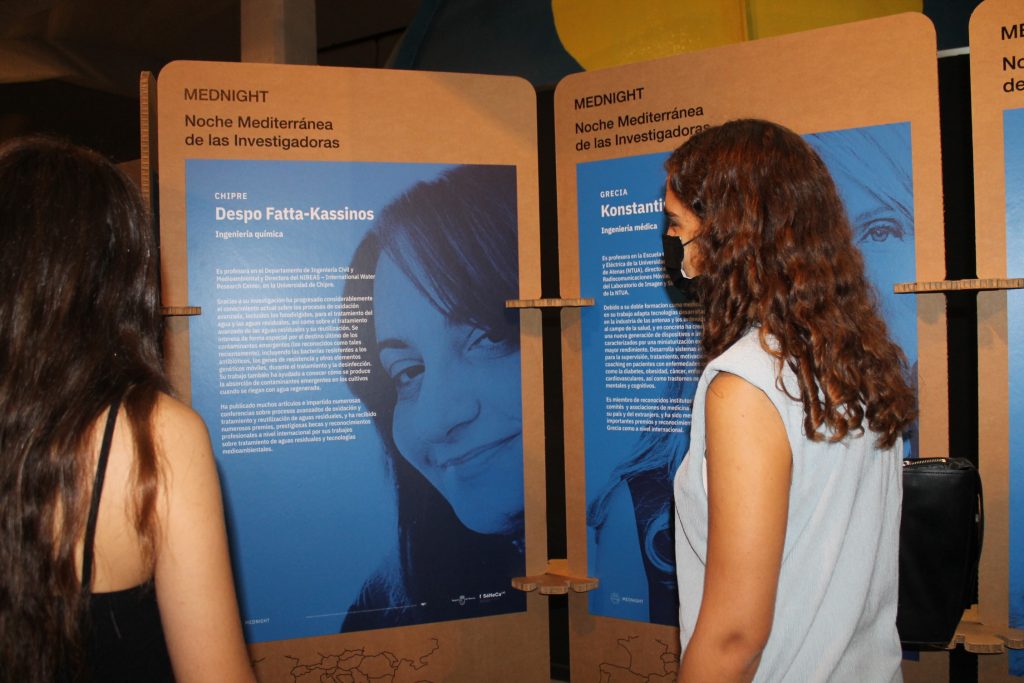 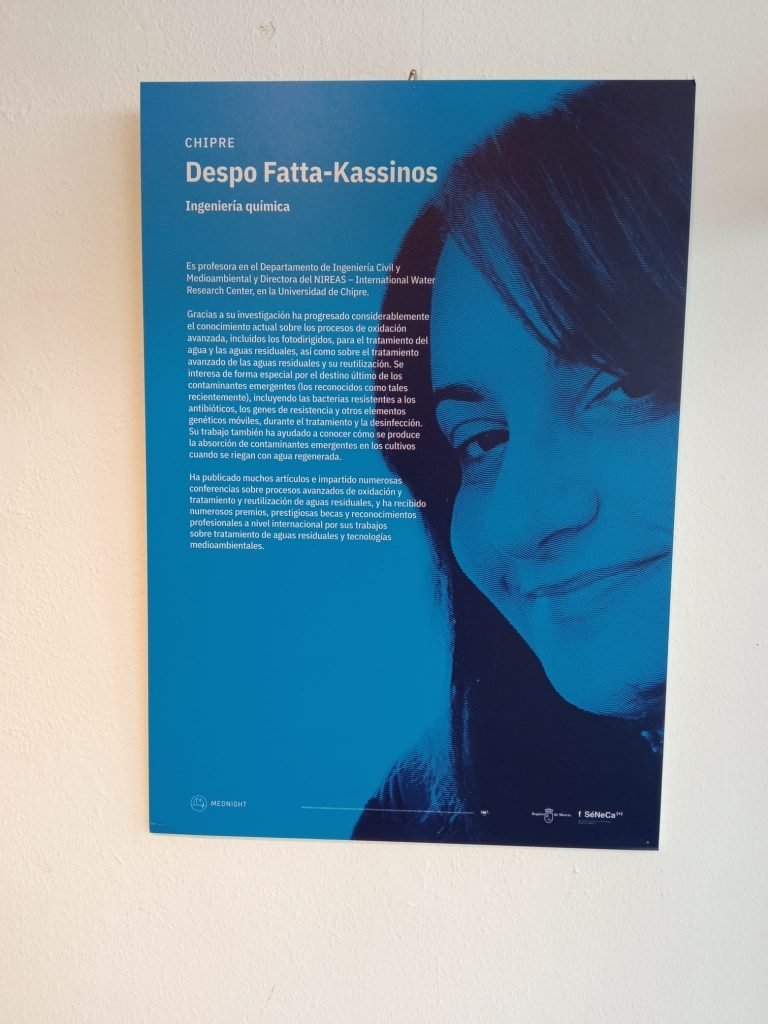 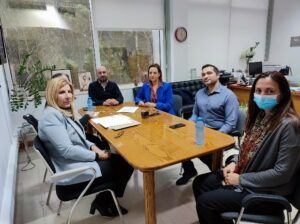